The mission and objective of Evening Light Fellowship is to spread the Gospel of Jesus Christ in accordance to Matthew 24:14 “And this gospel of the kingdom shall be preached in all the world for a witness unto all nations; and then shall the end come.” To preach the truth of God’s Word, as restored back by the angel messenger of Revelation 3:14-22, and to be a spiritual lighthouse shining through the darkness of creeds and denominational darkness of this Laodicean age. 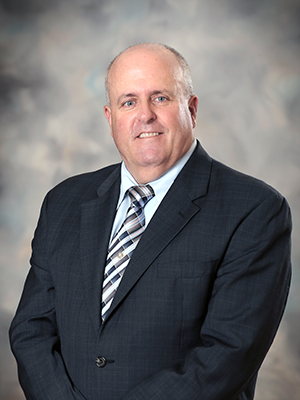 Brother Ron was converted in Solana Beach California in December of 1971, and was baptized in Christian baptism according to Acts 2:38 on March 29th 1972.

Shortly after his conversion he started attending Flagstaff Tabernacle and served faithfully there as a deacon and lay minister until May 23rd of 1982 when he was ordained into the ministry by the elders of the local assembly. He has ministered in Silsbee Texas as an associate minister for two years, then moved to Germany to help establish an overseas distribution center for Spoken Word Publications (later to become Voice of God Recordings Inc) from 1984-1989. During his five year stay in Germany, Brother Ron ministered throughout all of Europe, Great Britain, Scandinavia, and many of the “East Block countries” then behind the Iron Curtain.

From Germany Brother Ron went on to pastor Weldon Christian Tabernacle in Saskatchewan Canada for 3 years. Being moved upon by the Spirit’s leading, Brother Ron moved his family to the Maricopa Valley in Phoenix, Arizona, and in November of 1992 was voted in as Pastor of Evening Light Fellowship till this present time. His ministry has taken him to over 70 countries through out the world and has ministered and strengthened the faith of many by “the foolishness of preaching”.

He has been married to Sister Sandy since July of 1972, and the Lord has blessed them with three lovely children, Amos, Rebekah, and Matthew.  Amos is one of the Youth leaders in the church, and Matthew a deacon. 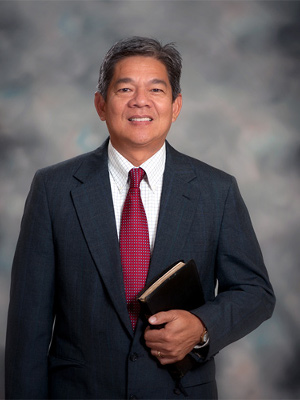 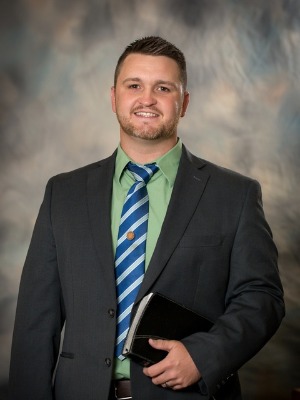 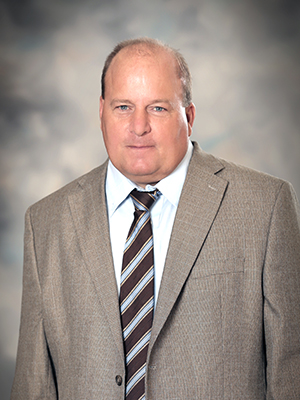 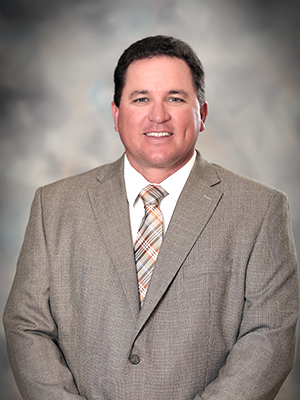 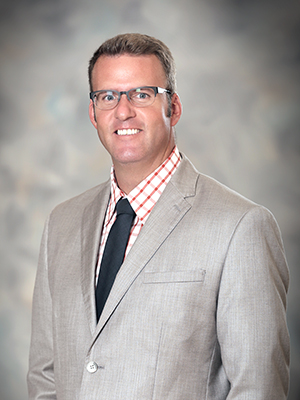 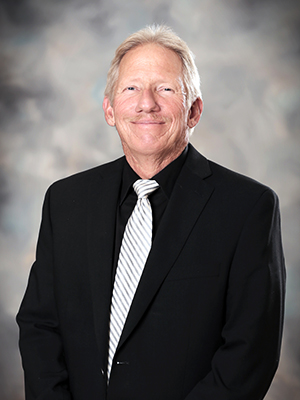 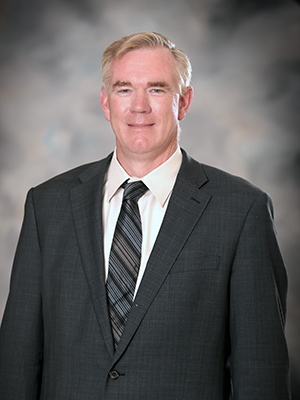 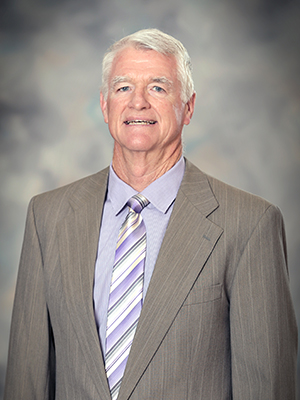 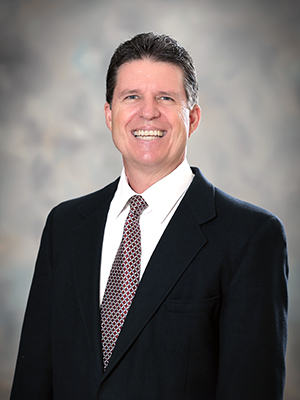 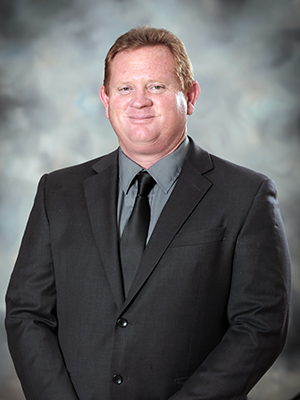